Napoli will look to continue their impressive Serie A form as they travel to face Cagliari.

Carlo Ancelotti’s men have now gone eight league games unbeaten, however still sit in second place as they bid to close the gap on league leaders Juventus. They’ll be looking to pick themselves up and dust themselves off after their disappointing exit from the Champions League on Tuesday night, and will be hoping to get back to winning ways on Sunday. 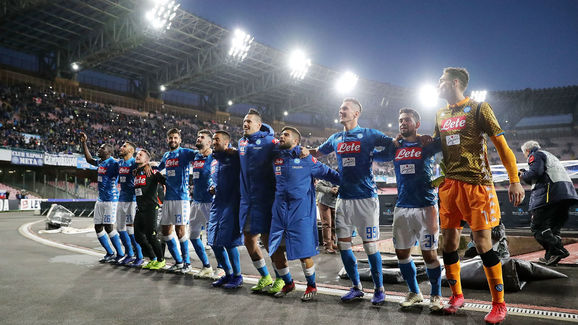 Ancelotti would’ve been delighted to have welcomed back Faouzi Ghoulam to the starting lineup for their win over Frosinone, with the defender returning after a long spell on the sidelines. He also featured for 20 minutes during ​Napoli’s loss to ​Liverpool on Tuesday night as he steps up his return to full action. They will still be without Simone Verdi (muscle) and Vlad Chiriches (cruciate ligament rupture) who continue to recover from their respective long-term injuries, however apart from that Ancelotti will have a full strength squad to select from.

As for the hosts, they will be left very light at the back after defensive duo Darijo Srna and Luca Ceppitelli were both sent off during Cagliari’s 2-2 draw with Roma on Saturday, meaning they will miss the encounter with Napoli on Sunday as a result.

Recent results in this fixture haven’t read pleasant viewing for Cagliari fans. Napoli have won all of their last five meetings – with four of those games being decided by a three-goal margin or more – with Cagliari only scoring one goal in that time. 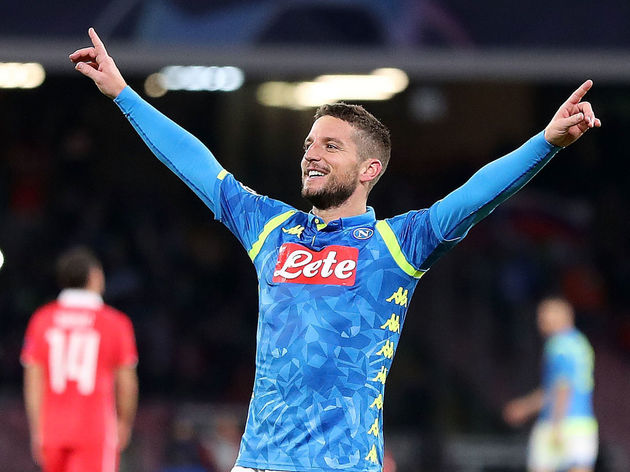 The last time the two teams met was back in February where Napoli ran out comfortable 5-0 winners, and the travelling fans will certainly be hoping for a similar result this time around. One players who seems to love this fixture is ​Dries Mertens, having scored seven goals in his last four appearances against Cagliari.

Whilst all the attention will be on Napoli heading into the game, Cagliari are in fact in the middle of a good run of form themselves. They’ve lost just one of their last nine games in all competitions and after falling two goals behind in their last game, two late goals from Artur Ionita and Marco Sau managed to salvage a point against Roma. As for the visitors, it’s no secret at Ancelotti’s men are a tough nut to crack. Unbeaten in their last eight games and sat comfortably in second place in ​Serie A, things are looking good for the Naples club as they look to pile the pressure on league leaders ​Juventus.

They’ll no doubt be fired up given the result against Liverpool on Tuesday night and the manor in which they lost, and will be looking for an emphatic response with what they hope will be a comfortable victory on Sunday. 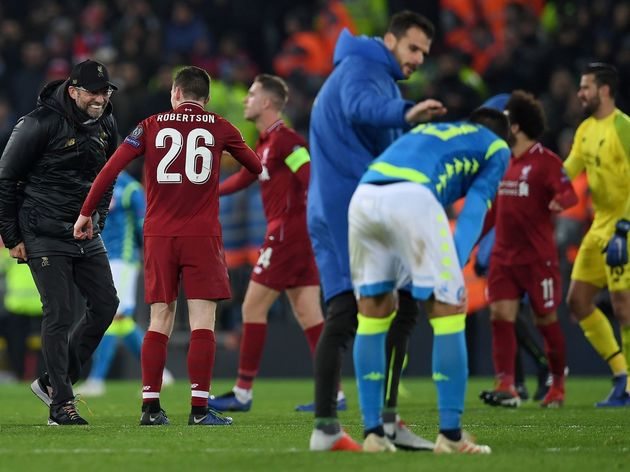 Whilst the home side are in a good run of form, Napoli will be determined to make up for their Champions League exit midweek with a good performance. When Ancelotti’s men click they can be unstoppable, and with a near-full squad for the manager to select from that they will get the three points. Cagliari will make it tough for them and it certainly won’t be an easy game, however Napoli should have too much for the home side to handle.

A Way Too Early Look at Everton’s Candidates for Player of...