​Newcastle United’s players have decided to cancel their Christmas party for the second successive season due to them being just three points above the relegation zone.

Following three wins from three games in November, resulting in Rafa Benitez winning the Premier League’s Manager of the Month award, the Magpies have lost two of their three games in December, which has seen them drop to 15th. 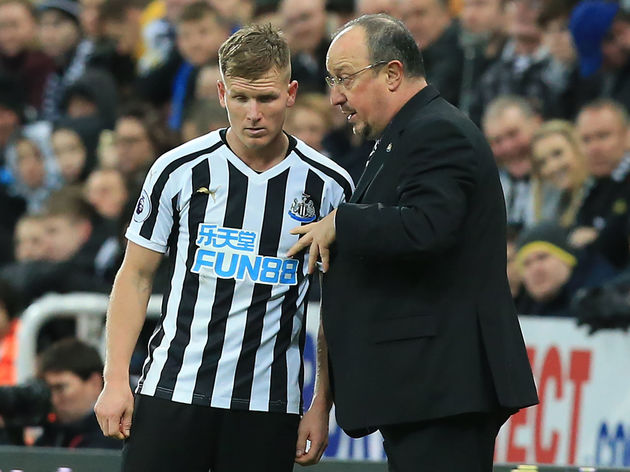 As a result, ​The Guardian are reporting that the players have opted to cancel the Christmas party this season, with the decision welcomed by Benitez ahead of the busy festive period that sees them play four times before the end of the year.

He said: “This group of players, last year they cancelled the party because they knew it was not the right thing to do and this year has been exactly the same. I think Jamaal has been quite sensible.

“The squad wanted to do it because it is a tradition for some players, especially in England, but they’ve been quite good about it. I think the fans will appreciate that they’re just focused on football.”

Next for ​Newcastle in the ​Premier League is an away trip against one of the sides in the relegation zone in ​Huddersfield Town, with Benitez under no allusions about the importance of picking up points from teams around you in the league.

5 Ways to Improve the FA Cup That Will Keep Everybody...

Liverpool Keen to Hold on to Xherdan Shaqiri But Could Loan...