Ralph Hasenhuttl is not Southampton’s saviour. He is also not an appointment that just ensures the Saints’ Premier League status. ​He is far more than that. He is a symbol that ambition has not completely nose dived at St Mary’s after a mediocre campaign last season and a forgettable season so far this year.

There is no guarantee that the Austrian will be a success in England. However after the shoulder shrugging 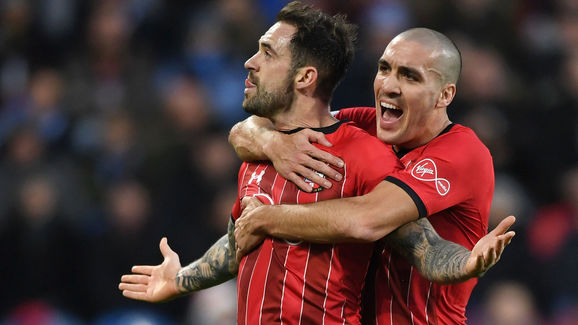 Ralph Hasenhuttl took over at Leipzig in the summer of 2016, in time for the club’s first ever Bundesliga campaign, in which he exceeded expectations to guide his side to a second place finish behind champions Bayern Munich. The 17/18 season did not see Leipzig hit the same heights, however they still qualified for the Europa League, finishing sixth in the Bundesliga. 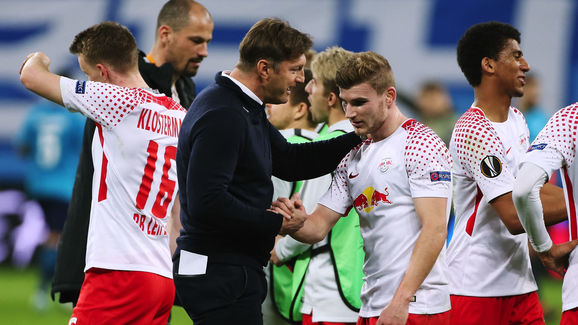 During his time in Germany, whether with RB Leipzig or Inglostadt beforehand, Hasenhuttl gained plaudits for his high intensity and high pressing style of play.

During his time at Leipzig, Hasenhuttl’s side were capable of playing quick and concise passes in their attacking play, however they were often more effective when playing long balls, and getting opposition defenders running towards their own goal. The pace of Timo Werner for his Leipzig team was crucial for this tactic to pay dividends.

Southampton do have Shane Long, who could be key to Hasenhuttl’s tactical plan. He was very effective during the 3-2 win against Arsenal, especially in Danny Ings’ winning goal. 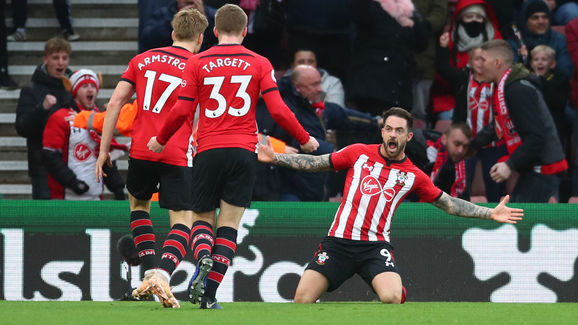 The central midfielders within the Hasenhuttl tactical plan play a very industrious and energetic role. They press heavily, especially after a failed long ball has not worked effectively, as they then seek to feed of the defensive disorganisation that the long ball caused. The wide players also squeeze in to create a narrow shape, meaning that the opposition can be crowded out and the ball can be turned over quicker.

This does mean that fitness amongst these players is hugely important. Oriol Romeu and Mario Lemina will be effective at regaining possession. Steven Davis, James Ward-Prowse and Pierre-Emile Hojbjerg could also adapt to play the system too, with them all having the ability to cover vast amounts of ground. This role is what saw Liverpool’s Guinean midfielder Naby Keita flourish in the Bundesliga. 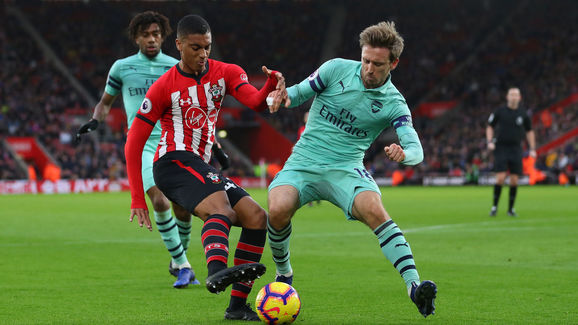 Hasenhuttl’s first victory as Southampton manager against Arsenal saw his side employ these tactics to great effect. His side only had 33 percent of possession during the match, showing that he is still happy to let the opposition dictate games and for his team to be patient in their search for opportunities. Despite a lack of possession, Southampton managed 12 shots on Arsenal’s goal, compared to 13 for the Gunners.

During the game, Southampton were rather aggressive when they were able to have possession of the ball. They pressed the Arsenal defence and won the ball in good positions, which then made mounting attacks on the goal much easier, than having to build from the back. When the ball was recovered in less threatening positions, the Saints played more direct passes, to move up the pitch quicker, and to give their opposition less chance to reorganise.

These fast tactical changes from Hasenhuttl has changed Southampton from a team that has struggled to find an identity, to a side that counters and profits from the failed attacks of the opposition. To see the Southampton players already act on Hasenhuttl’s tactical plan can only be a positive.

There can be some time for players to adjust to the demands of a new manager, however it would seem as though the players are familiarising themselves with their new roles rapidly.

Southampton will be hoping to make it three straight Premier League wins as they take on West Ham at St Mary’s on Thursday night. A victory could extend the gap between themselves and the bottom three to six points.

Why Swapping Antoine Griezmann for Neymar Should Be a No-Brainer for...