​Alberto Moreno has taken to social media to express his gratitude to the Liverpool staff and fans, as he leaves the club upon expiry of his five-year deal this month.

The left back joined the Reds in the summer of 2014 from Sevilla for £12m and spent five seasons on Merseyside.

Moreno made 141 appearances during his spell at Anfield, though often played second fiddle to James Milner and latterly Andy Robertson.

As posted on Twitter, the Spaniard expressed his gratitude to all those at the club, including teammates, backroom staff and supporters. The 26-year-old has started a family since moving to Liverpool and points out that his son, Alberto Jr, is a Liverpudlian himself. 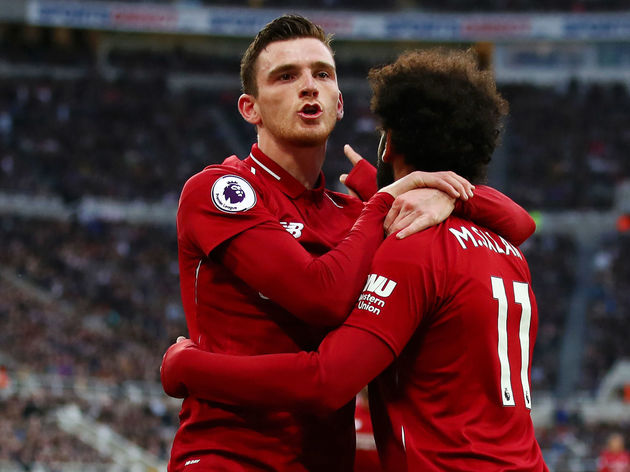 In his farewell message, the left-back says: “

The defender also takes the time to thank the fans and claims: “I will always carry you in my heart and forever be fan” Up next for the full back, a move to La Liga looks most likely, as both Barcelona and Villareal have previously expressed an interest. Serie A side Lazio are also expected to join the race for the 2014 Europa League winner.