​Yes, you read that right. World Cup winning defender Adil Rami is reported to have been sacked by Marseille after skipping training to appear on French reality TV show Fort Boyard, during which he was asked to go mud-wrestling.

Rami picked up a knock during a 5-2 win over Toulouse back in May, but was still expected to return a few days later for training. However, he didn’t and instead went to film the show, unbeknown to his club.

According to ​L’Equipe, Marseille eventually caught wind of his appearance on the show – which you can (and should) check out on the ​Fort Boyard YouTube channel – and told him not to bother returning for pre-season training.

The club have now taken it a step further, and are now said to have informed Rami that his contract has been terminated on the grounds of ‘serious misconduct’.

During his memorable appearance on the show, Rami was made to fight the mysterious, masked ‘Boo’ in a giant pit of…something? However, and perhaps scariest of all, Rami was also challenged to eat a bowl of soup as quietly as possible. Oh, the horror!

Marseille are yet to officially comment on the incident, but it is believed that they have looked to distance themselves from the 33-year-old as soon as possible. 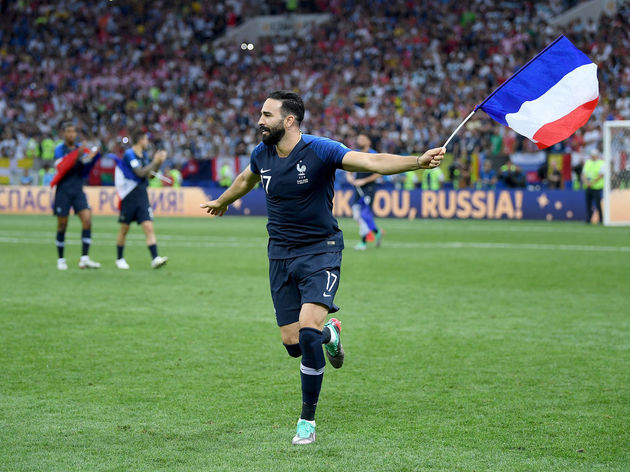 Should this report turn out to be correct, Rami will find himself on the lookout for a new club. The veteran Frenchman has spent time with Valencia, ​AC Milan and Sevilla in the past, so his experience could be valuable to a number of sides across Europe.

Or, maybe you’re on the lookout for a mud-wrestler, or a silent soup eater? If you are, you could be in luck.