Liverpool midfielder ​James Milner has highlighted the importance of winning the UEFA Super Cup, insisting that getting into the habit of winning trophies can only be a good thing.

The 33-year-old is in the Reds squad that will come up against Chelsea in the traditional European competition curtain raiser, pitting the winners of last season’s Champions League and Europa League against one another.

The game will take place in Istanbul, and will be the first time that two English sides have contested this particular fixture. 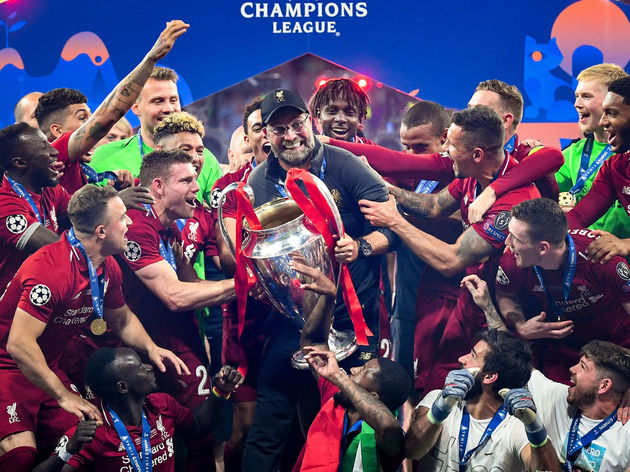 Ahead of the game, Liverpool’s vice captain spoke to UEFA (via Liverpool’s official website) of the significance of developing a winning habit, claiming his teammates will be more than up for the challenge.

“I think [it’s] very important – I think you want to get in[to] that habit of winning trophies,” the midfielder told UEFA.

“[We’re] Playing against another top team, another English team, obviously, again. I think it’s a good way to start the season if you can win a trophy and it’s more silverware for the club if you can do that.”

The midfielder continued: “We know it’ll be a tough game and two good teams, early in the season which is never easy as well. 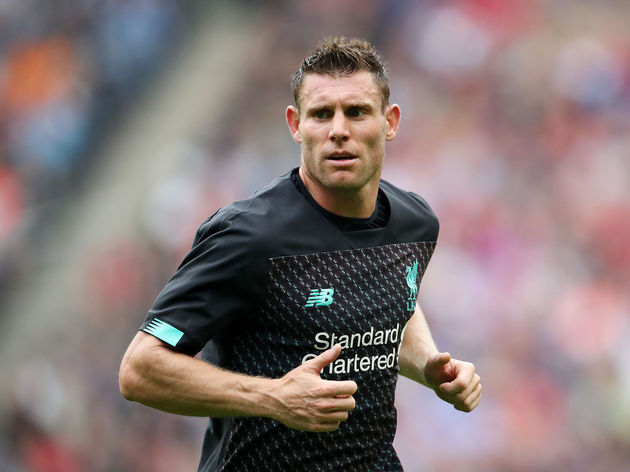 “Obviously there’s been a lot of players away from both teams in various tournaments in the summer, so it’s always a tough time of the season with players at different stages of their fitness and [having had] different [amounts of] time-off and things like that, but it’s the sort of game where everyone will click in straight away and be ready for it.

“And at that level, no matter how long you’ve had off, just because of what a good game it’ll be to play [in] and [it’s] a chance to win silverware and [there will be] a great atmosphere as well.

“It’s important to get a good start to the season and there’s nothing better than winning a game like that.” 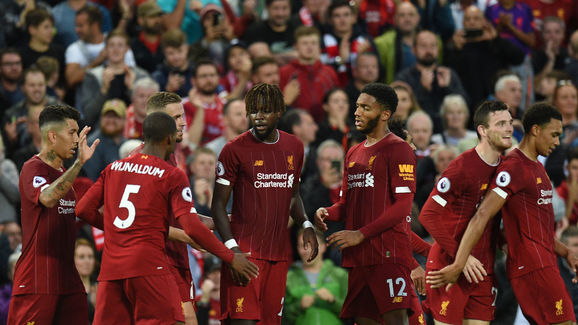 Liverpool began their Premier League season in rampant mood, dispatching new boys Norwich 4-1 at Anfield. Chelsea, meanwhile, will be looking to bounce back from their 4-0 defeat to Manchester United at Old Trafford, in what was Frank Lampard’s first competitive match in charge of the club.

Wayne Rooney – the greatest English player of his generation