​Liverpool could be about to lose their second first-team player to injury in just a matter of days after Naby Keita hobbled out of training with a suspected muscle problem, following on from Alisson Becker’s calf strain against Norwich City.

The Reds are in Istanbul ahead of the UEFA Super Cup final against Chelsea, with a handful of selection problems already in 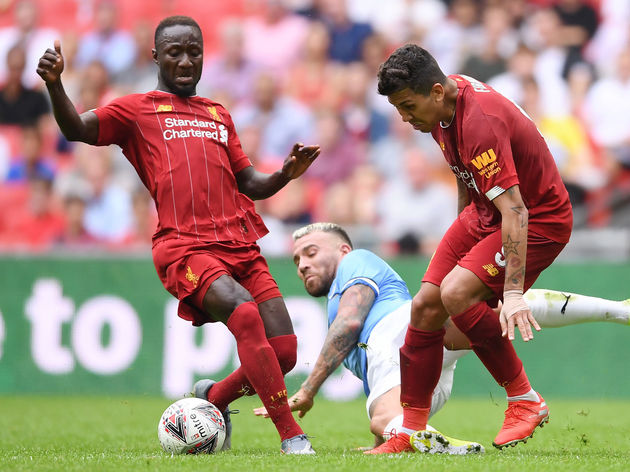 He walked off with a physio and went straight down the tunnel, which suggests it’s not the best news, and could be an injury recurrence.