The 30-year-old central defender made an emotional return to the club this summer, after a successful three year stint at Bundesliga rivals and reigning German champions Bayern Munich. 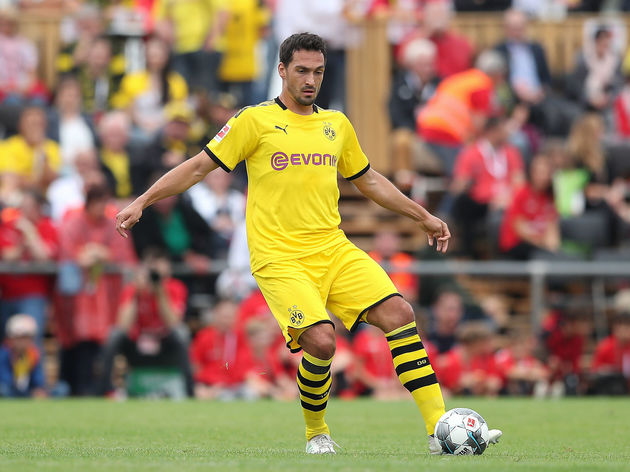 “At Dortmund, titles are worth more than anywhere else. I really enjoy this special atmosphere around the club, even at the stadium,” Hummels began.

“I want to do what is expected of me: play well, take responsibility when things are not going well and [when] we are in difficult situations.

“I don’t go to Dortmund to give a bad impression. I am not perfect.”

The Germany international clocked up over 300 appearances for Dortmund during his first spell at the Westfalenstadion, winning two league titles, including a domestic double in 2012 under then manager Jurgen Klopp, as well as helping the club reach the final of the Champions League in 2013.

He has since become a serial winner for club and country; helping Germany to World Cup glory in 2014, as well as winning three consecutive Bundesliga crowns with Bayern between 2016/17 and 2018/19. Dortmund fans will hope that the return of the popular defender will be enough to see them finally overcome ​Bayern Munich in the title race; having been pipped to a sixth title by just two points last season by their old rivals.