Guendouzi has been a first team regular ever since arriving from Lorient as a teenager in a £7m move last summer. He played as many as 48 games in all competitions in his debut season and played 90 minutes in each of Arsenal’s two Premier League fixtures in 2019/20. As things stand, the France Under-21 international is still under contract with the Gunners until the summer of 2022. But the Daily Mail reports are now looking to extend it to 2025.

It is also suggested that a new deal would see Guendouzi’s weekly pay packet jump from £40,000 to around £70,000, a figure better reflecting his growing status in the squad.

Two games into the new season, Arsenal are one of the only two clubs with a 100% winning record still intact after beating Newcastle and Burnley so far. It is a far cry from last season when the Gunners opened 2018/19 with back-to-back defeats, albeit against much better sides. 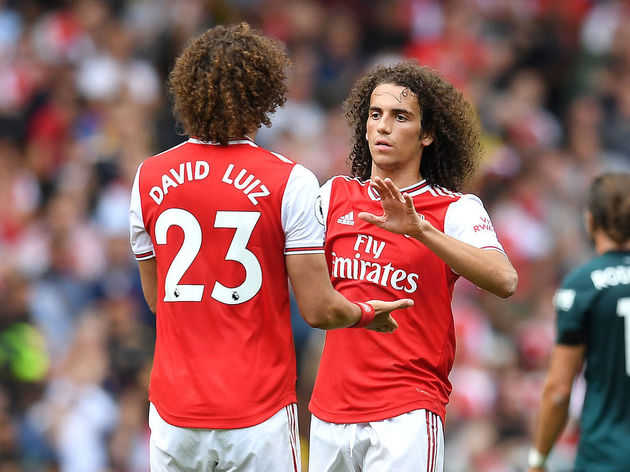 The only other club to have won both of their opening games this season is Liverpool. As chance would have it, the pair are will now meet at Anfield in what promises to be a big early test for both teams.

Arsenal will take hope from Liverpool looking considerably shaky at the back compared to last season, with the Reds arguably fortunate not to concede in the first half against Norwich in week one and seeing Danny Ings miss a late chance to equalise for Southampton.

Brighton vs Crystal Palace Preview: How to Watch on TV, Live...