​England maintained their perfect start to Euro 2020 qualification campaign with a 5-3 win over Kosovo, although Gareth Southgate’s side faced an uphill battle after conceding inside the opening 34 seconds.

Lazio’s Valon Berisha pounced on a mistake from Michael Keane to give the visitors ​a shock lead, but Raheem Sterling, Harry Kane, an own goal from Kosovo began to show signs of fatigue as the game went on and England were able to hold onto the win, rounding off one of the most bizarre and captivating international matches in recent memory.

 Cristiano Ronaldo has celebrated this fete by adding a fourth goal of the night against Lithuania. . . pic.twitter.com/YdotWh6z1D

Didier Deschamps’ side have now won five of their opening six qualification matches. 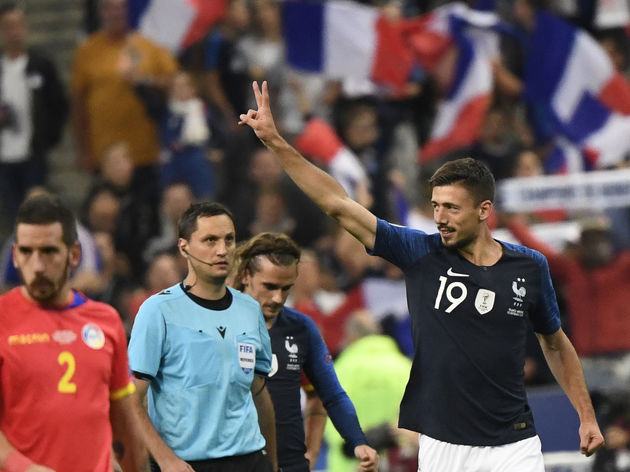 Elsewhere, Turkey, Serbia and the Czech Republic picked up comfortable wins away from home, while Albania beat Iceland at the

Here are all of Tuesday’s results in Euro 2020 qualification.