Barcelona were never able to fully agree the proposed transfer that would have reversed the €222m world record deal that took Neymar to PSG in 2017. 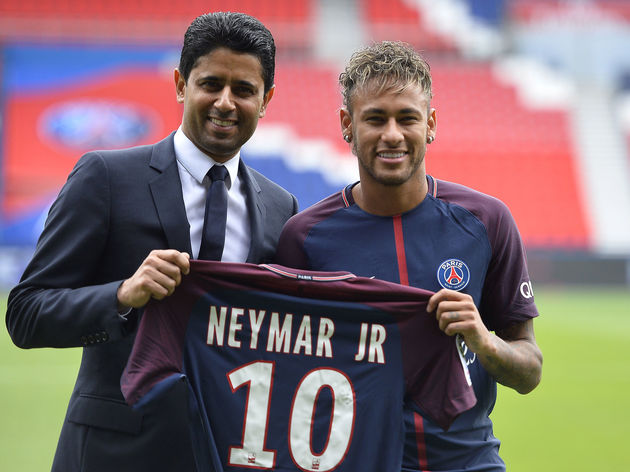 There are ​doubts over how seriously Barcelona actually pursued the transfer given their difficulty in meeting the financial obligations, but Neymar is alleged to have cried when he was informed by the club that it would not be happening this summer.

However, Bordas hasn’t ruled it out as long as Neymar is keen to return, insisting that the 27-year-old knows he made a mistake by leaving in the first place.

“While he wants to come, we will do what we can, [but it must be] economically viable,” the Camp Nou official is quoted as saying by AS.

“The case of Neymar is a special one. He is an exceptional player who wants to come to Barça. He has not adapted to Paris, he was wrong to go there, he has said it himself.” Neymar’s father and agent, Neymar Sr., has also spoken about the failed transfer, lamenting his feeling of being powerless as negotiations between the clubs stalled and eventually fell apart.

In particular, he bemoaned the lack of a release clause in his son’s PSG contract.

“As an agent, you feel weak when there is no structure that allows you to get out. There was no contract termination clause, and this made things very difficult,” Neymar Sr. is quoted as saying in comments separately published by AS. “A Brazilian just wants to be where he is happy. And he was very happy in Barcelona. When his friends asked him if he would want to return, this moved him.

“We struggled to find a point of agreement. We gave our best for him.”