​David Moyes is open to a shock return to management as Everton boss if current coach Marco Silva is sacked in the coming weeks.

Moyes left the Merseyside club in 2013 to join giants Manchester United after 11 years at the helm at Goodison, and the Scotsman is the bookies’ favourite for a surprise reunion with his former side as the pressure grows on current Toffees boss Silva. The former Real Sociedad coach’s last managerial role came at West Ham, where he steered the Hammers to Premier League survival, and ​The Mirror reports that Moyes is now keen on a Premier League return, having already rejected offers from Championship clubs this season.

​Everton have made a poor start to the new Premier League campaign, and the Toffees find themselves in the relegation zone after eight games, suffering four league defeats on the spin.

Silva’s future at Goodison Park appears to be in the balance, and with rumours surrounding his successor in overdrive, it’s Moyes who appears to be the likeliest replacement for the stumbling Portuguese boss.

The ex-Hull coach is the favourite in the Premier League sack race after Everton’s disappointing 1-0 defeat to Burnley on Saturday, but Silva is expected to remain in charge for his side’s coming match against West Ham after the international break. 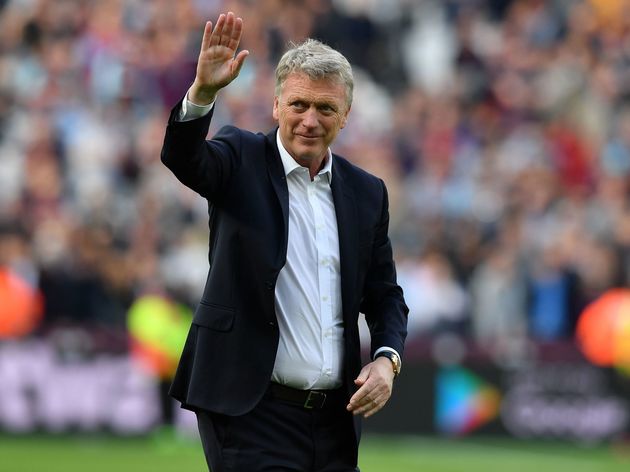 If Silva’s men fall to defeat against ​the Hammers, Moyes may be primed for a return to his old hot-seat with the task of pulling Everton back up the table.

The 56-year-old enjoyed great success during his long spell with the Toffees which stretched from 2002-2013, and Moyes even achieved in a top-four finish in 2005.

The Scotsman was branded ‘The Chosen One’ as Sir Alex Ferguson elected the then-Everton boss to succeed him at ​Man Utd, but he lasted only 10 months at Old Trafford, overseeing a disastrous campaign.