​It is still very early in the ​Premier League season, but at the second international break we thought we should look at some summer signings.

And ​Newcastle offer us a very interesting case study, having finally spent some of Mike Ashley’s money in search of an upturn in fortunes – including the £40m signing of Brazilian striker Joelinton.

So how have these new boys fared on Tyneside under Steve Bruce? 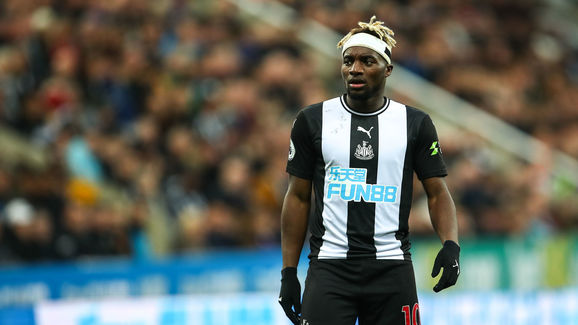 ​Allan Saint-Maximin swapped Gucci for Slazenger when he arrived at St. James’ Park from Nice for roughly £16m. Newcastle weren’t the only Premier Keague team after the winger’s signature and did well to secure the deal – and have been rewarded with glimpses of the enigmatic Frenchman’s raw talent.

Like a number of signings from Ligue 1, Nicolas Pepe for one, ASM has lacked a truly dangerous final ball thus far. It can’t be denied, though, that he has brought a spark to the Newcastle faithful and looks dangerous whenever he gets the ball. ​The Dutch left-back was signed on a loan deal from Frankfurt in the summer as Newcastle looked to improve in the full-back area. Willems has been consistent, if not spectacular, during his current spell with the Toon, marking his time with a wonder goal at Anfield.

The Newcastle defence will always be under scrutiny, but it looks like with Willems they are taking a step in the right direction. ​There was something awfully romantic about ​Andy Carroll returning to his boyhood club – but is it that romance that will get in the way of success?

Only time will tell because Carroll, indeed, showed us during his first spell at the club that he can consistently score goals, but injuries have plagued him ever since he left Tyneside.

He will sit behind record signing Joelinton but can definitely have an impact off the bench. So far, it is hard to say how good he can be given he’s played 69 minutes in three sub appearances. 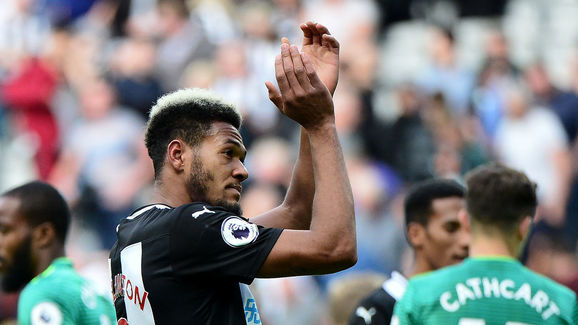 ​Big expectations were placed on the shoulders of the Brazilian forward when Newcastle broke their record fee for just the second time in 14 years.

It was a lot of money for a player who scored 15 goals in two years at Rapid Wien and then only seven last season for Hoffenheim.

He is yet to light up the Premier League, with one goal in eight starts – that goal being the winner at Spurs – working hard but failing to hit the back of the net. Newcastle were chasing the 25-year-old right back for a decent number of weeks in the window, and landed the Swede for £5m from Amiens.

However, to put it simply, Krafth hasn’t been very good since pulling on the famed black and white. His poor form has seen his dropped in recent weeks for DeAndre Yedlin. He will look to regain his place in the side, but there is not doubt he has struggled since making the switch