Arsenal stretched their run of games without a victory to nine – their worst run of form since 1977 – as Brighton heaped further misery on the Gunners with a deserved 2-1 win at the Emirates Stadium on Thursday night.

The Seagulls had the better of the game in the opening 30 minutes with Neal Maupay and Davy Propper both drawing saves out of Bernd Leno.

The Seagulls grabbed a deserved opener in the 36th minute, Adam Webster firing home a shot after the hosts failed to deal with a corner. After the break this revival continued with Alexandre Lacazette nodding home from a corner in the 51st minute to level up the scores.

The Gunners came into the game knowing that anything less than a win would represent their longest run without a victory since 1977, ​so you would think they would have come out with a point to prove? Well, they didn’t.

Arsenal’s first-half performance was as bad,

Lacazette seems to have spent the last 20 minutes in a furious mood. Frustrated with officials, opponents even team-mates. His touch hasn’t been there so far. Is he tired or disengaged? While some players’ commitment to the club can be questioned after such seemingly disengaged displays this evening, the Uruguayan’s work rate never wavered.

He passed the ball well at times as well…not all the time though.

Omg who would’ve thought Xhaka – Torreira – Özil was our best midfield? Oh yeah, everyone with sense.

The Seagulls had lost their last four away games coming into this one and on their first-half performance it was hard to see why.

​Brighton were disciplined defensively, catching Arsenal’s attackers offside frequently in the opening exchanges, while they also went forward with patience and purpose with Aaron Connolly looking most dangerous. The Gunners’ second-half fightback was intelligently managed by the Seagulls who never let the hosts overwhelm them going forward.

Brighton got a deserved reward for their committed defending with Maupay’s winning goal, that ended their shocking recent away form. 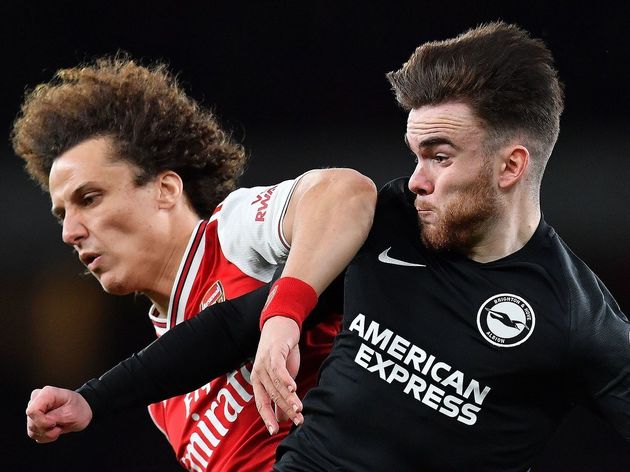 It was a performance bursting with enthusiasm from t​he 19-year-old, who ran himself ragged before being replaced with 15 minutes left to play.

He got into a series of promising positions in the first half and just needs to improve his decision making to become a genuinely top-class Premier League striker.

Arsenal are awful. Aaron Connolly for the Ballon d’Or

If you think I’m gonna be unfairly pinning all my hopes on Aaron Connolly to beat Slovakia and The North/Bosnia next March all by himself, then you’re absolutely correct. 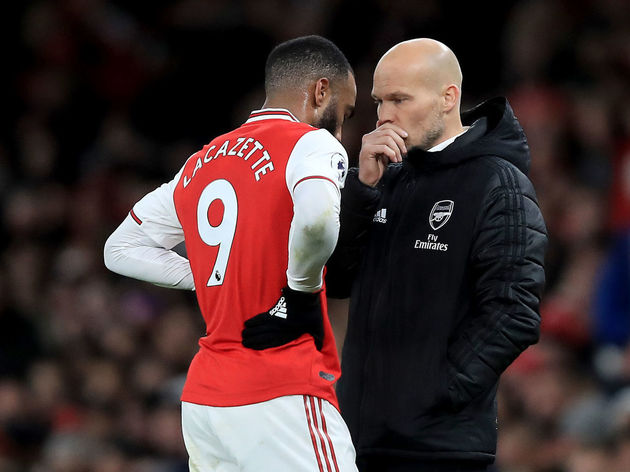 Next up, the Gunners travel to ​West Ham as they continue to try and close the gap on the top four, before they face Standard Liege in their final Europa League fixture of the season in a weeks time.

Brighton on the other hand host ​Wolves on Sunday as the Seagulls will be look to pull further away from the relegation zone.