​Real Madrid have confirmed that experienced full-back Marcelo has suffered a calf injury, with the Brazilian now a major doubt for the first Clásico of the season against Barcelona at Camp Nou in less than two weeks’ time.

Other than monitoring his recovery, Real have not publicised an expected return time frame. But estimates of a three-week layoff have been made in the Spanish press, which would put Marcelo out of contention for the huge trip to Catalonia. AS is clinging onto hope that Marcelo, who has recovered fast from injury than expected in the past, might just be able to make it back to fitness in around 12 days, one before El Clásico. That seems unduly optimistic, although not beyond the realms of possibility.

Marcelo has only recently returned to action from a knock last month, while he also missed four consecutive La Liga games because of injury between mid-September and early October, including the Madrid derby against Atletico.

It is a double blow for Real because Eden Hazard is already expected to miss the clash with Barça, which would have been his first since making the move to Spain during the summer.

Hazard has been struggling with an ankle injury since November, having already had to contend with a hamstring problem that had forced him to miss the start of the season. 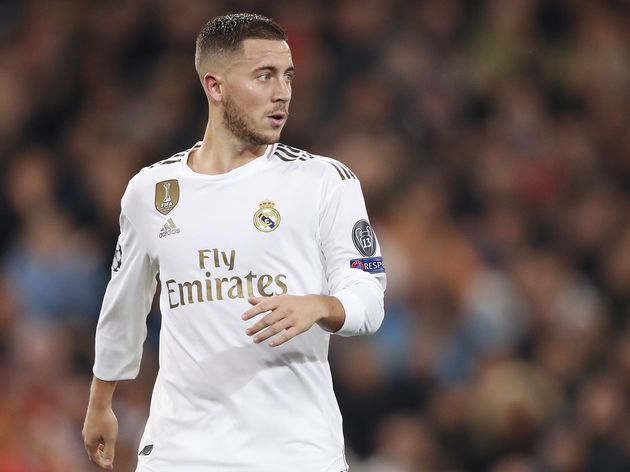 Real and Barça are currently tied on 31 points at the top of the league standings, one point clear of third place Sevilla. The Catalans currently have the advantage on goal difference.

Prior to El Clásico, Real first must face Espanyol and Valencia either side of a Champions League trip to Club Brugge. Barça, meanwhile, play Real Mallorca and Real Sociedad either side of travelling to Milan to face Inter.

Liverpool Keen to Hold on to Xherdan Shaqiri But Could Loan...