Bundesliga leaders Borussia Mönchengladbach host Bayern Münich at Borussia-Park on Saturday afternoon in a huge clash at the top of the table.

Gladbach have made an excellent start to the season under Marco Rose and will hope to secure their tenth win of the league campaign against Bayern. Mönchengladbach bounced back from their shock 2-0 away defeat to Union Berlin with a resounding 4-2 victory over Freiburg on Sunday.

Meanwhile, Bayern will hope to pick up their first points in December having succumbed to a 2-1 home defeat at the hands of Bayer Leverkusen last time out. Hansi Flick’s side had been dominant since their 5-1 humiliation against Eintracht Frankfurt at the start of November, winning all four games without conceding, but faltered against die Werkself. 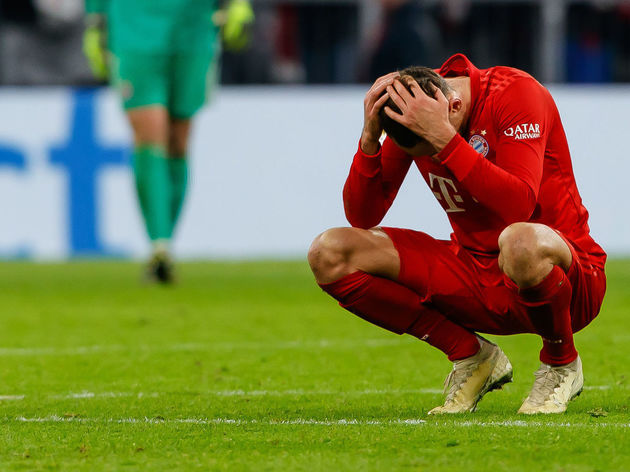 A huge fixture with potential title implications, Saturday’s match between Mönchengladbach and ​Bayern Münich should be a cracker. 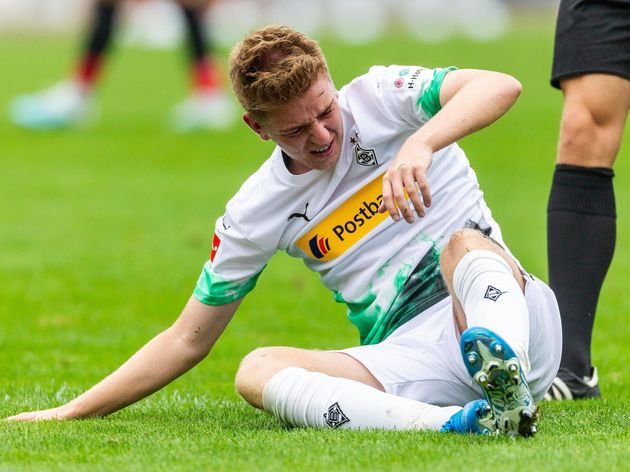 ​Borussia Mönchengladbach’s only major injury concern is Andreas Poulsen, who remains sidelined due to an ankle injury.

However, Matthias Ginter continues to be assessed after a minor muscle injury sustained against Freiburg, while Keanan Bennetts will look to break into die Borussen’s squad after recovering from a hamstring injury. 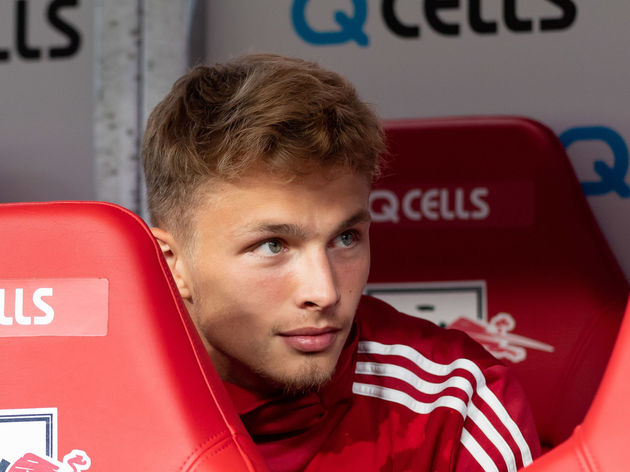 Mönchengladbach and Bayern have faced​ each other 102 times in the ​Bundesliga, with Bayern recording 49 victories compared to die Fohlen’s 24, with the remaining 29 games ending in stalemate. 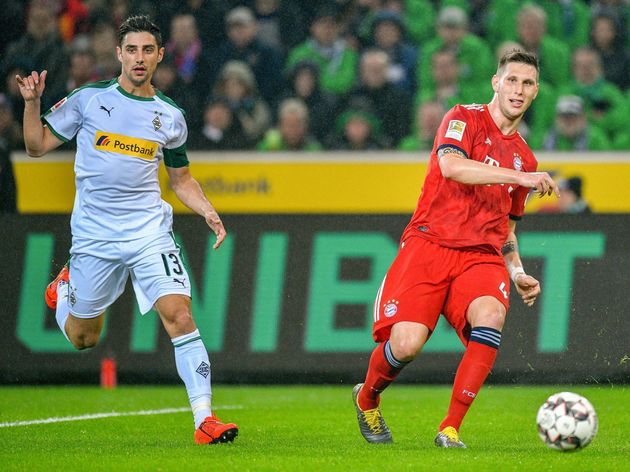 There have been some tight contests between the two in recent history, although Bayern have recorded two 5-1 victories over Mönchengladbach in their last three games.

However, the North Rhine-Westphalia-based club have beaten their Bavarian opponents twice in the last four league meetings between the two sides and will therefore hold a degree of optimism heading into Saturday’s fixture.

​Borussia Mönchengladbach are flying in the Bundesliga so far this term having gained 28 points from a possible 39. Rose’s side are exhibiting some exhilarating football and have subsequently scored the third-highest amount of goals (28) behind only RB Leipzig (36) and Bayern (34).

Die Borussen have lost only two of their last nine games across all competitions (2-0 against Union Berlin in the Bundesliga and 2-1 against ​Borussia Dortmund in the DFB Cup) and will look to continue their impressive home form, having not lost at Borussia-Park since a 3-1 defeat to RB Leipzig back in August.

No other Bundesliga club have earned as many points against Bayern as Mönchengladbach have since 2014 (14 points from 10 games) and Die Roten will have to contain the likes of Marcus Thuram, who has six goals and four assists in 13 Bundesliga games so far this season. 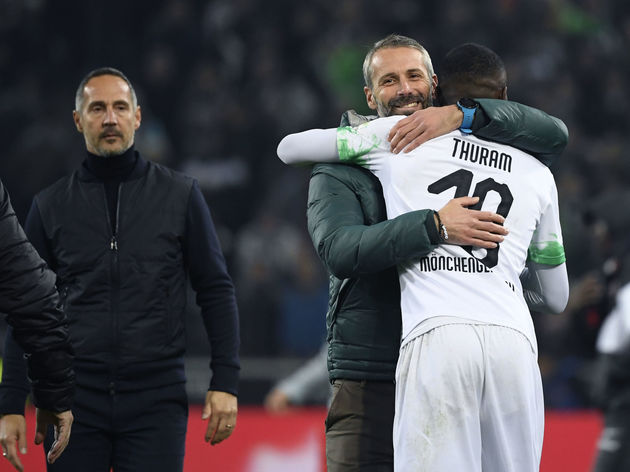 On the other hand, die Bayern have not enjoyed a fruitful start to their Bundesliga campaign and sit fourth with 24 points from their opening 13 games. 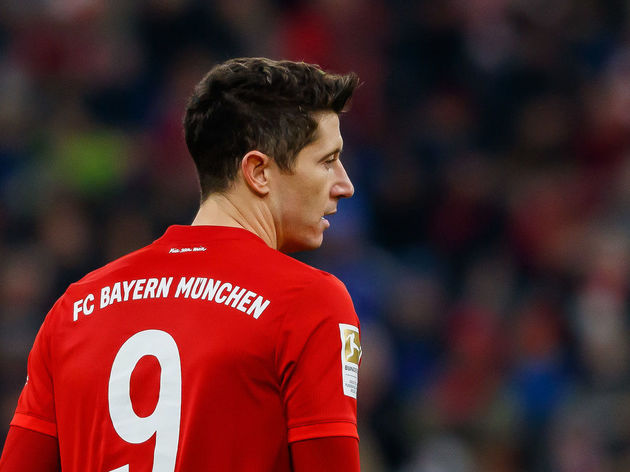 It’s difficult to predict the result of this fixture, Bayern no doubt possess the quality to overcome Borussia Mönchengladbach, however the hosts are no pushovers.

Although Lewandowski has been prolific in front of goal this season, scoring 27 goals in 21 appearances in all competitions, the Polish international