Wayne Rooney has revealed that he wrote his transfer request in the Everton canteen at the age of 18 in an attempt to force through a move to Manchester United.​

Despite being just a teenager, Rooney wanted to make it clear to David Moyes – who was manager at the time – that he wanted a move away. 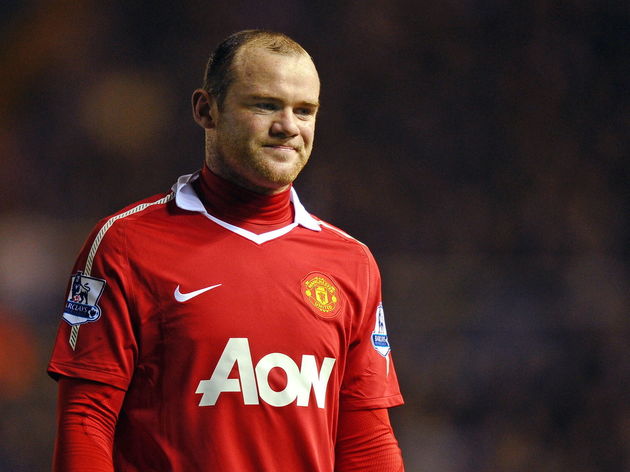 Speaking to Amazon Prime Video, he said (via ​The Daily Mai​l): “

“I think deep down he knew so I went in and told him I wanted to leave and he said, ‘If you want to leave, you’ll have to put a transfer request in’. “So I said ‘okay’ and went out into the canteen, wrote a transfer request out on a piece of paper and said, ‘Here you go’.”

The new player-coach at Derby County also revealed that he knew he was the best player at Everton at the time, despite being just a very young man who had just burst onto the scene.

“When I got in the Everton first team, I knew I was the best player,” ​Rooney said. “ ​Derby will be needing some inspiration from the Premier League legend for the rest of the season, with last season’s promotion contenders currently sitting in 14th place in the Championship.

However, they are just six points away from a place in the top six, so they will be looking for a win when they head to Blackburn on Saturday.