​Loris Karius is reported to be looking for a new club this month, after his relationship with the Besiktas fans reached a new low in defeat to Erzurumspor during the week.

The German stopper, on loan from ​Liverpool, shipped six goals across two legs to the second-tier side as Besiktas crashed out of the cup – losing both legs by three goals to two.

A cascade of boos were directed towards the keeper, who has become something of a scapegoat for his side’s faltering fortunes in recent weeks, and reports in Turkey say he now feels there is no way of repairing his fractious relationship with the club’s support. So much so, in fact, that Turkish outlet ​Fanatik report that he now wants to move on from the club prematurely. With just six months left of his two-year loan spell in Turkey, and the same left on his Liverpool contract, he is said to have spoken to his agent to begin the process of seeking out a new club.

It’s unclear whether he has hopes of departing Besiktas before the expiry of his current deal there or if he is simply looking to the future beyond this season, but in any case it certainly seems he is keen to leave this chapter of his career behind.

The 26-year-old has seen his already-damaged stock fall further with a highlight reel of notable errors between the sticks in Istanbul. He of course lives in infamy, if not entirely without sympathy, at Liverpool, where two key errors cost them the 2018 ​Champions League final against ​Real Madrid. 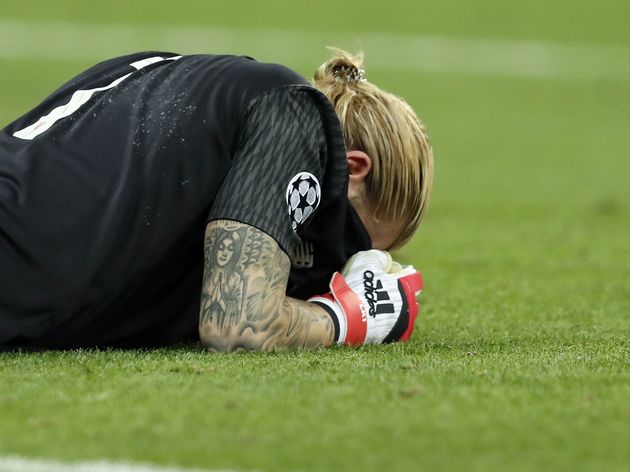 The Reds have undergone a remarkable revival in his absence, replacing the German with the flawless Alisson who has helped them to three continental trophies, and continues to star on their way to the Premier League title in this campaign.

For Karius, then, it certainly seems there is no way back at Anfield, with Adrian firmly installed as reliable backup to the Brazilian number one. The Fanatik report notes that he is looking to options in England and Germany for his next move, and for all his poor recent form, he is not likely to find it difficult to find another club willing to give him a chance – especially since he will be available on a free in the summer.

Brighton vs Crystal Palace Preview: How to Watch on TV, Live...