Being a Liverpool fan is a pretty good gig these days. Jürgen Klopp’s world champions are the envy of teams across the globe, and supporters are always eager to show off their loyalty.

‘But how can I do that?’ I hear you cry. Never fear, just take a look at this list. Winning the Champions League is about as good as it gets, so why not remember that famous moment from June 2019 with some funky little pins? Now, if you’ve ever met any Liverpool fan ever, you’ll know that the Reds won the 2005 Champions League in pretty dramatic fashion.

It’s not every day your team comes back from 3-0 down to win the biggest prize in club football, and you can pick up a medal to pretend you were the one firing home the winning penalty. 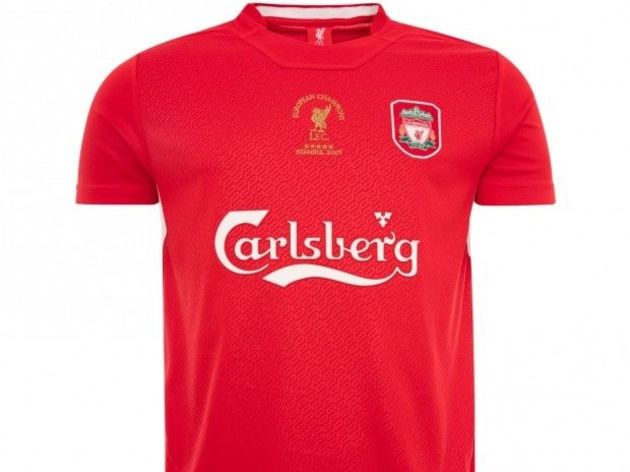 So, now that we’re clear that Liverpool won the 2005 Champions League final (did I mention they came back from 3-0 down?), let’s continue the merch train.

If a medal isn’t enough for you, take it one step further and pick up a commemorative shirt from that historic night. 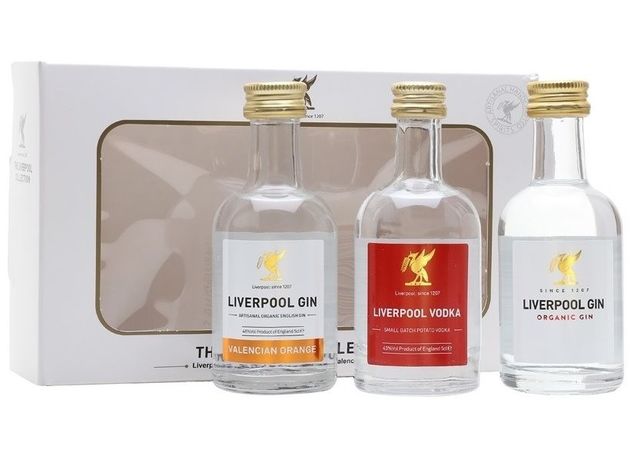 For the more mature supporter, give your taste buds a chance to get in on the fun with a selection of spirits from Liverpool’s partner.

These are the drinks on offer in the hospitality lounges and Boot Room Sports Cafe inside Anfield, so take a sip and picture yourself in the famous stadium.

Available from ​The Whisky Exchange Want something to hold high at Anfield? Maybe just to hang up at home? Or, perhaps you’ve just got a cold neck?

Regardless of your needs, this gold-crested scarf will do the job.

This Is Anfield Flag Want something to hold high at Anfield? Maybe just to hang up at home? Or, perhaps you’ve just got… a vacant flagpole?​ Your standard PlayStation 4 controller is pretty dull, but you can spruce it up with a Liverpool-branded skin.

Some say it is easier to grip, but what is certain is that it definitely looks cool. Liverpool’s goalkeeper shirt from between 1995 and 1997 has certainly gone down in history as one of the most… intriguing (?) kits of all time, and it has now been immortalised as a phone case!

You’ve got to be honest, it does actually look pretty cool. Plus, you’ll almost certainly never lose your phone again. Just look at it. 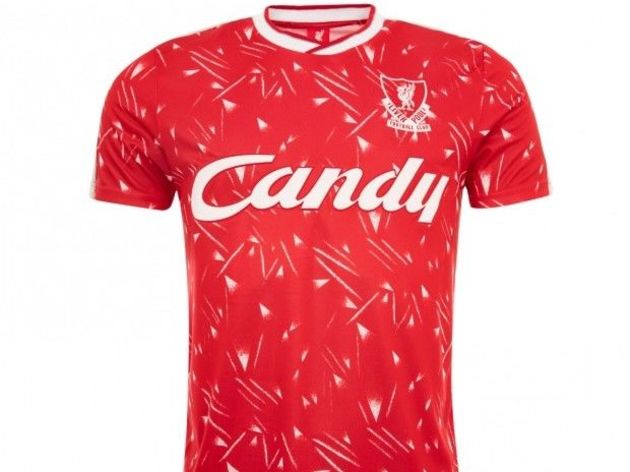 Kenny Dalglish’s Reds lifted the league title in the 1989/90 campaign, and they did so while wearing this fantastic little number.

Sponsored by Candy, who do not actually make candy, this shirt is definitely one of the coolest ones in club history.​ 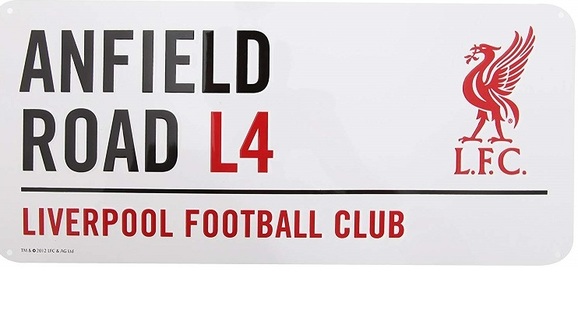 On your way to Anfield, you’ll walk past the famous Anfield Road sign. Save yourself the travel and just bang this one up in your house. 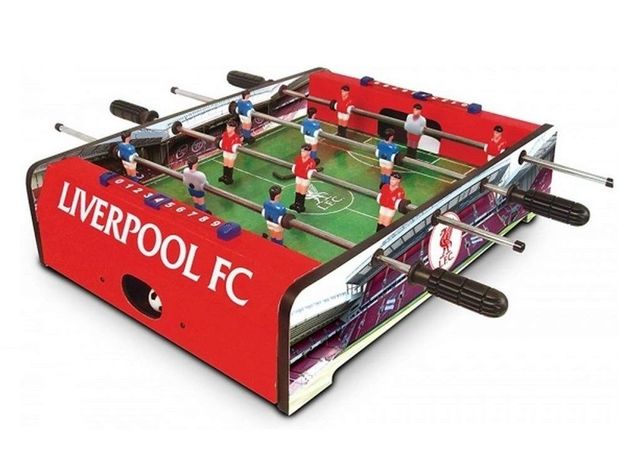 If actual football isn’t your cup of tea, why not try your hand at tabletop football?

Sit this little beauty down and pretend you’re smashing home worldies against the blue players who are definitely supposed to be from Everton. Nothing like a friendly rivalry.