​Liverpool are already drawing up plans for a Premier League title victory parade, with the Reds;’ decision-makers seemingly confident they cannot be caught, according to one report.

Jürgen Klopp’s side sit 16 points clear of Manchester City, and they even have a game in hand as well. ​They are on track to win the trophy in record time, and many have already ruled that the title race is already over.

The boss has always said that he is not interested in talking about glory, insisting that he will give everything until they are mathematically confirmed as champions. However, The Athletic’s James Pearce notes that, behind the scenes, the club have already started preparing for a victory parade. 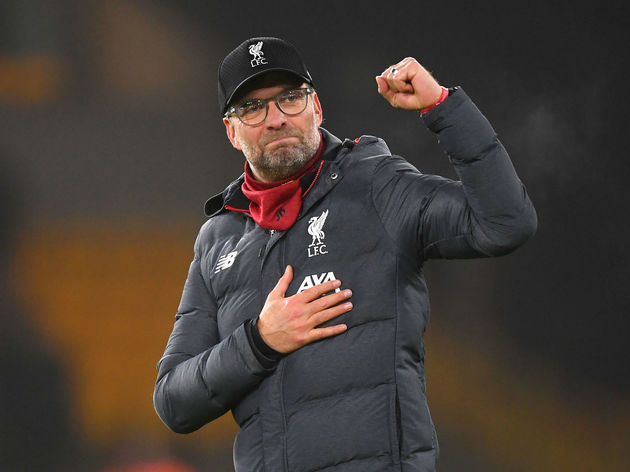 ​Liverpool are aware that such a parade would require plenty of road closures, given a crowd of over one million fans are expected to attend, so they know that the city council will need several months to prepare.

A provisional date of Monday 18 May has been suggested, but nothing is set in stone at the moment.

For Liverpool’s sake, they better win this title now, because they will be turned into the most painful meme of all time if they fail to lift the trophy.

If they do go on to be confirmed as champions, it is noted that Liverpool might actually have quite a long wait before they are physically handed the trophy to lift at Anfield.

If both Liverpool and ​City keep winning all their games (which is definitely a possibility), Liverpool would be officially confirmed as champions as long as they avoid defeat against the Citizens at the Etihad Stadium on 4 April – ten days earlier than the current record set by ​Manchester United in 2001.

They would still have six games left to play, and the title presentation would not happen until after the final home game of the season, which is currently scheduled to be against ​Chelsea on Saturday 9 May.

That could be a wait of over a month before Liverpool actually get their hands on the trophy, which will only increase the excitement which has already been building for 30 years.