Milan created the clearest chances in the first half, with Gianluigi Buffon making good saves to deny Davide Calabria and Rebić. On the other hand, La Vecchia Signora struggled to fashion chances for themselves and looked lethargic in their attacks.

After the break, Rebić poked in a cross from the right flank past Buffon to open the scoring. However, tensions between the teams flared and it was no surprise to see Theo Hernández sent off for two unnecessary fouls.

With the clock winding down, a controversial handball penalty was awarded to the away side for Calabria’s block on Ronaldo’s bicycle kick. The Portuguese star duly dispatched the spot-kick, denying I Rossoneri victory and putting Juve in a stronger position ahead of the second leg in Turin. However, the pair linked up well in the early stages, with the Croatian often picking up the loose ball from his strike partner’s headed flicks and constantly driving at the Juve defence from the left.

And the goal from Rebić was helped enormously by the presence of Ibrahmović, whose aerial threat distracted the ​Juventus centre backs long enough for the Croat to finish into Buffon’s goal. 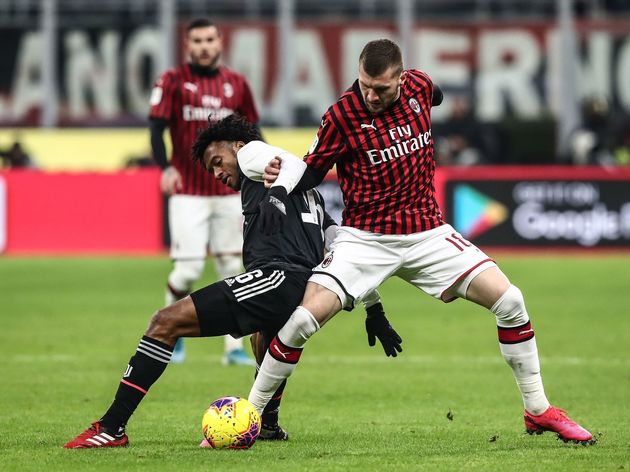 ​Milan
And the performance of Croat Ante Rebić meant the hosts always looked likely to score first on Thursday night. He was a constant menace and fed off Ibrahimović’s headers to fashion chances, forcing ​Buffon into some good saves.

6 – Ante #Rebic has been involved in six goals in 2020 among all competitions (five goals, one assist), more than any other Rossoneri player over this period. Propositional.#CoppaItalia #MilanJuve 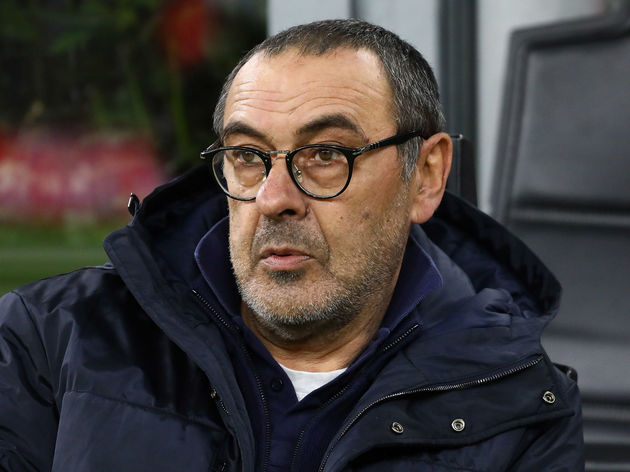 Juventus have been awful on the road in recent games, and most recently lost 2-1 at Verona in the league. With that in mind, they started the game tentatively and with a cautious mindset.

The home side seemed to carry much more impetus and purpose in their attacks, contrasting with an often-lethargic Juventus attack.

Often pinned back by their opponents, I Bianconeri were second-best for much of the contest and were lucky to stay in the tie.

A lot of Ronaldo’s goals in this 11 game run been penalties…I almost think that maybe penalties aren’t really worth how much he stagnates Juventus in every way in the final third. pic.twitter.com/Fqz8EAPevv 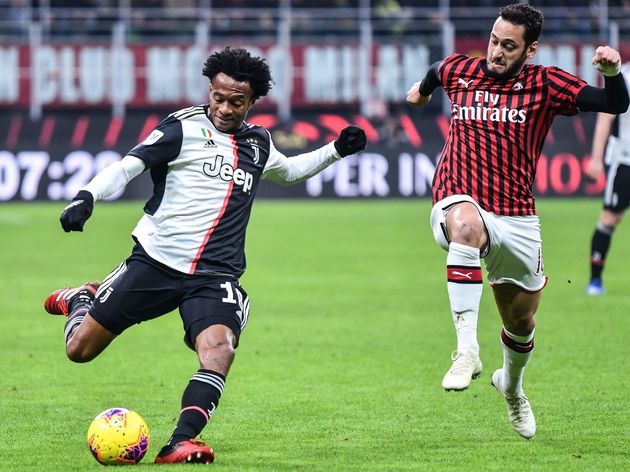 On the rare occasions Juventus did carry attacking threat, it often came down the right wing.

Juan Cuadrado created some good openings by cutting inside on his left foot and used his pace to trouble Hernández, forcing him into fouls that eventually led to the red card.

Well only Buffon, Dybala and Cuadrado deserves this draw. And Ronaldo for his penalty. That’s it #MilanJuve

Both clubs will be back in action in Serie A, with Milan hosting Torino on Monday evening. Juventus play Brescia on Sunday afternoon.