​Brighton & Hove Albion host Crystal Palace in the Premier League at the AMEX Stadium on Saturday.

Palace supporters will be feeling a little more comfortable after the Eagles picked up a tidy 1-0 win over Newcastle last time out, while Brighton held Sheffield United to a draw at Bramall Lane, leaving them just four points above the relegation zone.

Not only is this a massive game for its repercussions on the bottom end of the league table, but also for each set of supporters, as this fixture is deemed a derby. With the rivalry intense between the two teams, there will likely be a fiery edge to the clash on the south coast.

Without further ado, here’s 90min‘s preview for this ​Premier League match up. 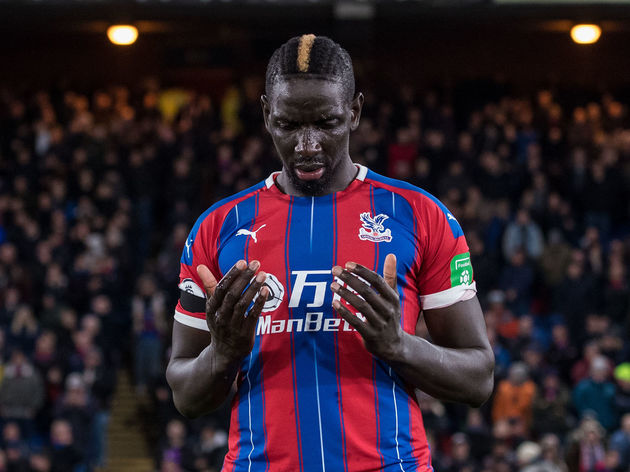 The visitors on the other hand face a whole host of problems with five players likely to miss out on Saturday. Defensive duo James Tomkins (hamstring) and Mamadou Sakho (hamstring) are both unavailable for the Eagles, while Jeffrey Schlupp is likely to remain unavailable despite returning to training after a muscular issue.

Luka Milivojevic is a major doubt through illness, while Cheikhou Kouyaté has a knock. ​Palace will be hoping that Wilfried Zaha’s quality will be enough to make amends for their long list of absentees.

Brighton and Crystal Palace have faced each on 92 occasions since their first meeting in 1920. The Seagulls edge their rivals aside historically as they have won 40 of the ties, whereas the Eagles have won 36. The other 26 games saw the spoils shared. Last season, Albion won both meetings, including an away victory at Selhurst Park as ​Anthony Knockaert fired home a screamer. But they were unable to reach the same heights in this campaign’s journey to south London as they were held to a 1-1 draw.

Only keeping a clean sheet in three of their last 19 league fixtures, many supporters have started to doubt the new boss’ philosophy. That’s understandable too given the fact the Seagulls are yet to win a Premier League match in 2020. 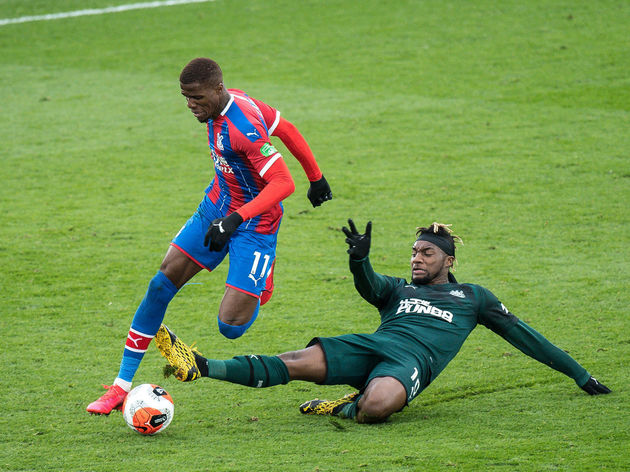 Crystal Palace were undoubtedly in a precarious position before they faced Newcastle last weekend, but after their 1-0 success in that fixture they now sit comfortably in 13th place in the Premier League table.

The Eagles provided the shock result of game week 23 as they held​ Manchester City to a 2-2 draw at the Etihad. Roy Hodgson will be hoping his side performs at a similar level on the road again on Saturday.

Here’s how both sides have fared in their last five outings:

Brighton may not have won a game in 2020 yet, but if anything that just suggests they are due a victory at some stage.

Only four sides have ​completed more passes than the Seagulls in the Premier League this season and they are more than capable of creating a fantastic atmosphere at the Amex – especially when Palace come to town.

It will be a close game but the Albion will just edge it and boost their survival hopes.