​Napoli head coach Gennaro Gattuso says his side will have to battle in order to progress in the Champions League, following their 1-1 draw with Barcelona in the first leg of their round of 16 tie. 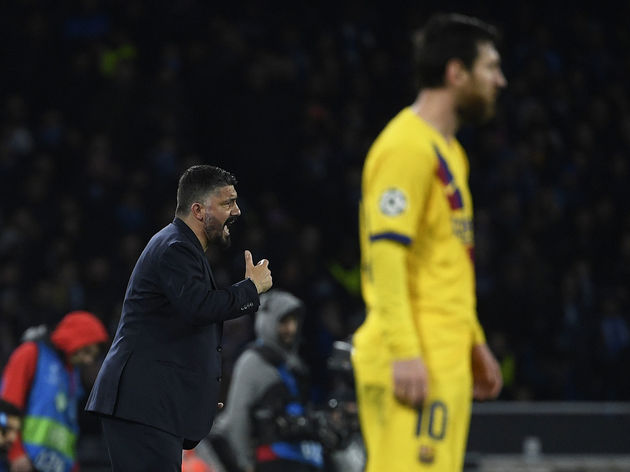