Werner has been one of the most talked about rising stars in Europe this season as a result of his 27 goals in all competitions. His contributions could yet see Leipzig break Bayern Munich’s seven years of Bundesliga dominance this season, but he is still widely tipped to leave.

Kaveh ‘The Insider’ Solhekol has declared in an overly sensational manner for Sky Sports that ‘Timo Werner’s future is in Jurgen Klopp’s hands.’ 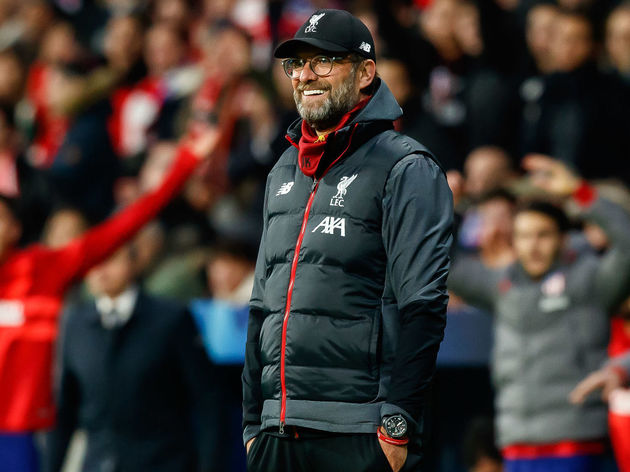 His bold claim is that Klopp will be the one who decides whether Liverpool trigger Werner’s rumoured £50m release clause, while he also claims any move will also hinge on Klopp’s ability to ‘convince’ the player he will get regular game time.

First and foremost, the cliché that a coach is still the one signing off the financial side of transfers is a horribly outdated concept in modern football. But there is also a lot more to this complicated saga.

There is no doubt that Werner is certainly a more affordable option for Liverpool than other players linked with the club in recent months. If the club is to sanction a major attacking signing this summer, he is plausibly the most likely target.

However, 90min was informed earlier this month that Liverpool are so impressed by emerging teenagers Curtis Jones and Harvey Elliott they are reluctant to do anything in the transfer market that might risk blocking their respective paths to regular first-team football. But Liverpool also need more immediate attacking depth than simply Divock Origi and Klopp has previously ruled out pursuing Kylian Mbappe because of cost, despite being a fan of the player’s quality. Even £100m-rated Jadon Sancho appears to be an unlikely capture – despite what Solhekol had claimed in a previous column for Sky Sports last week.

Last month, David Ornstein wrote for The Athletic it is ‘probable that neither Sancho nor Mbappe will end up at Anfield for the foreseeable future’, describing Liverpool as having ‘little interest’ in spending the kind of money it would take to land such players.

Previously, Melissa Reddy wrote for The Independent that cost would also likely dictate any pursuit of Kai Havertz, with Liverpool valuing the player at little over half his £80+m price tag.

An element of this is also being unable to guarantee automatic starts for anyone new. 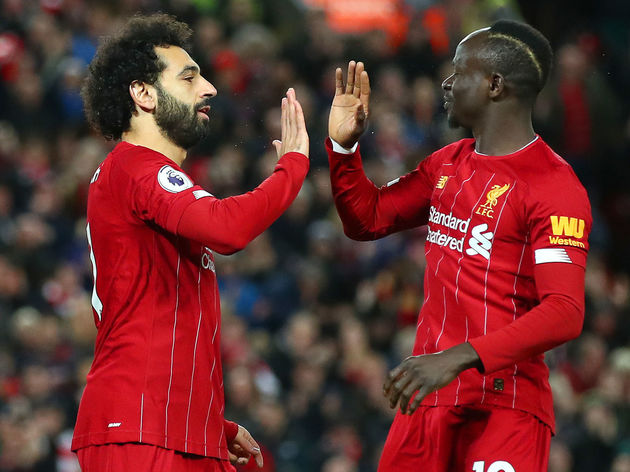 The obvious way for Werner to get game time if he joins Liverpool would be if one of the existing front three – Mohamed Salah, Sadio Mane and Roberto Firmino – were to leave Anfield.

In this week’s Transfer Window Podcast, Ian McGarry claimed that Bayern Munich have made contact with Firmino’s representatives to gauge whether he is interested in leaving, potentially even as a replacement for Robert Lewandowski, who is tipped as an MLS target.

Co-host Duncan Castles suggested it would be difficult for Bayern to get Firmino out of Anfield, warning that the Brazilian is the hardest of the trio for Liverpool to replace and that Salah and Mane are more likely to move given their respective ambitions to play in Spain.

All three are also locked into long-term contracts, giving Liverpool all the power.

Neil Jones wrote for Goal last week that Salah, Mane and Firmino are ‘going nowhere this summer’. The response from Liverpool to Firmino being linked with Bayern when the speculation first arose earlier this month is said to have been one of ‘bemusement’. If Werner is interested in joining Liverpool, accepting a back-up/rotational role would almost certainly have to be a given, at least initially anyway. Klopp will not be able to convince him otherwise because the possibility is minimal given the club’s commitment to their other forwards.

If he isn’t prepared to become second fiddle, then Liverpool are currently in a strong enough position to walk away and not be held to ransom by the fear of missing out.

Werner’s humble comments last week at least hinted that is something he might be okay with initially. The 23-year-old appears to be genuinely flattered by the Liverpool links, giving gushing praise for the club, yet is self-aware enough to know he is not the finished product.

“I know Liverpool is the best team in the world at the moment. When you’re linked with that team it makes me very proud,” he said after facing Tottenham in the Champions League. “But in case of that, it’s a pleasure but I know at Liverpool there are a lot of good players and I know I have to improve myself to learn much more things to get on this level to play there.”