Since reaching the semi-finals in their first appearance at the European Championships in 1992, Sweden have only made it out of the group stage twice, so they don’t exactly have too many positive memories of the competition.

Having said that, whenever they have looked good, they’ve looked really good. Sweden have taken plenty of scalps and scored several wonder goals, and they will hope to do the same this summer at Euro 2020. 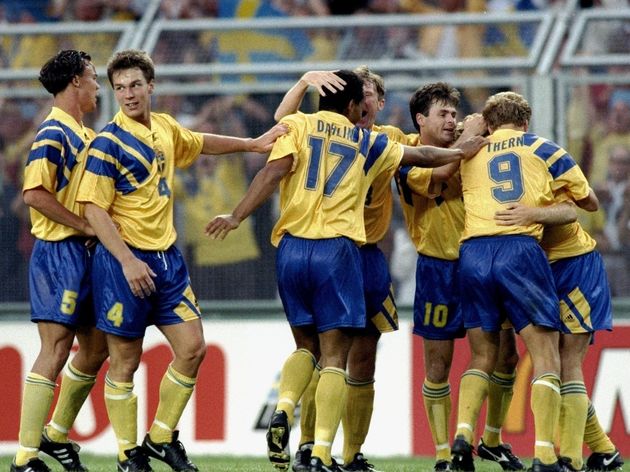 Sweden’s group-stage meeting with Denmark was always supposed to be a tame affair. Neither side were given any hope of qualifying and Denmark weren’t even meant to be good, but the two sides played out a thrilling game.

In the end, it was Sweden who came out on top in the battle for Scandinavian superiority​ thanks to Tomas Brolin’s second-half goal. The former ​Leeds United man poked home from close range for the only goal of the game, but this game could easily have finished 11-10.

It was a great showing from Sweden, and it set the tone for what was to come next. Euro 1992 was a pretty dark time for England, but it was a fantastic occasion for hosts Sweden, who stormed through to the semi-finals with a memorable 2-1 win over the Three Lions.

David Platt took just four minutes to open the scoring, but Sweden woke up after half-time. Jan Eriksson headed home from a corner shortly after the break to level things up, before Brolin finished off a delightful team move late on to seal a stunning comeback.

Having drawn with France already as well, Sweden advanced as group leaders when they weren’t supposed to have had a glimmer of hope. 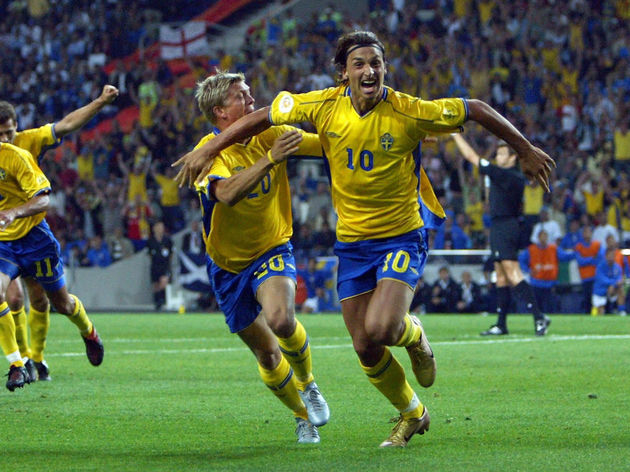 Sweden arrived at Euro 2004 with a cautious optimism, and they wanted a strong showing in their opening game against Bulgaria. Oh boy, did they get that.

Freddie Ljungberg tapped home to open the scoring, before 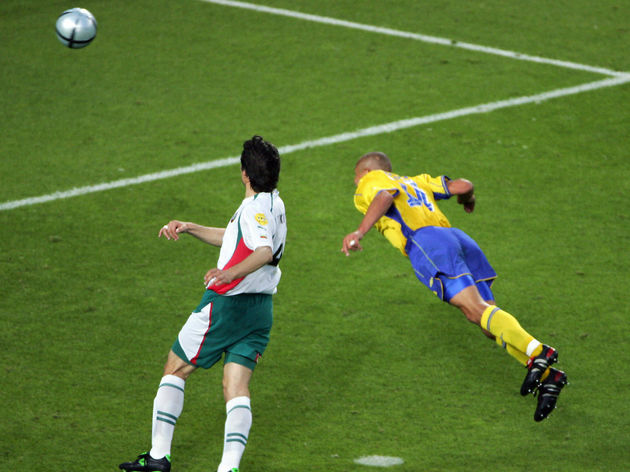 What a player Larsson was. The former Celtic, ​Barcelona and ​Manchester United man scored more than his fair share of stunners, but his header in the win over Bulgaria was one of the finest. From the outstanding to the downright bizarre. Heading into the final game of the group stage in 2004, Sweden and Denmark could both qualify together at the expense of Italy, but only if they drew 2-2. You’ll never guess what happened.

Denmark looked to have stolen the victory as they held a 2-1 lead with 89 minutes on the clock, but