Harrison has spent 18 months at Elland Road on loan from parent club Manchester City, while Meslier arrived from Ligue 1 side Lorient in the summer. Despite Leeds currently being embroiled in one of the tightest promotion races for many a year, Bielsa is already looking to the summer and is eager to make both players permanent fixtures at the club.

Since arriving from City, Harrison has become a firm favourite of Bielsa’s, starting every league fixture this campaign – scoring five goals and providing six assists.

The 23-year-old has had no problem adapting to Bielsa’s fast-paced football and is a key part of Leeds’ high pressing game. However, he won’t come che​the Athletic​City Meslier has enjoyed a less fruitful time since arriving in west Yorkshire, failing to make a single league appearance, with former ​Real Madrid man Kiko Casilla in possession of the number one spot.

The French youngster was, however, afforded his opportunity in the FA Cup third round tie away at ​Arsenal, where he produced a string of impressive saves on debut.

Despite finding first team opportunities limited, Meslier is said to be content at Elland Road and is happy to be patient and wait for his chance. 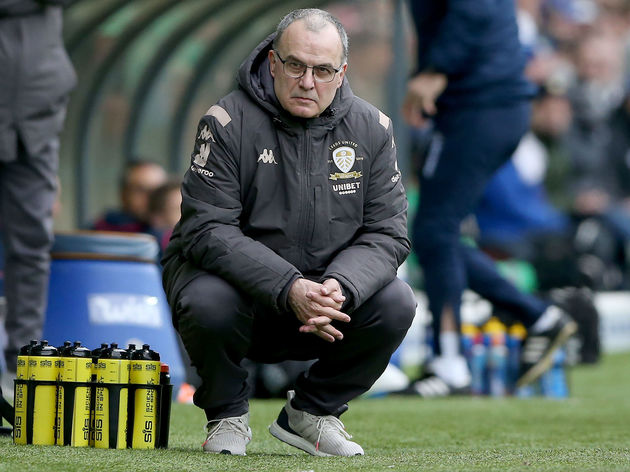 Like Harrison, Meslier is said to have a release clause in his contract which would mean Lorient could not stand in his way should Leeds meet the required fee.

With Leeds looking set to bolster their squad, it remains to be seen whether they will be a ​Premier League team come the summer. Wednesday night’s scrappy win away at ​Middlesbrough mean they now have a five point cushion on ​Fulham in third, with just 11 games remaining.